A/B Testing is No Joke Stand-up comedians are the ultimate A/B testers—and the proof is that most people never realize it.

The idea of A/B testing is, of course, as old and broadly applicable as the scientific method. Whatever you’re testing, set up two copies (A and B) which are identical except for one variable, then run Test A and Test B in parallel and compare the results. This usually shows you what works better for that particular variable.

Advertising and stand-up might seem like completely separate disciplines, but they’re not. Comedians and advertisers both dance upon the vicious whim of the audience and hone their skills at painful, even embarrassing cost. Both disciplines are iterative (i.e. cyclical and self-improving) by nature, and both disciplines require a delicate balance of creativity and control. 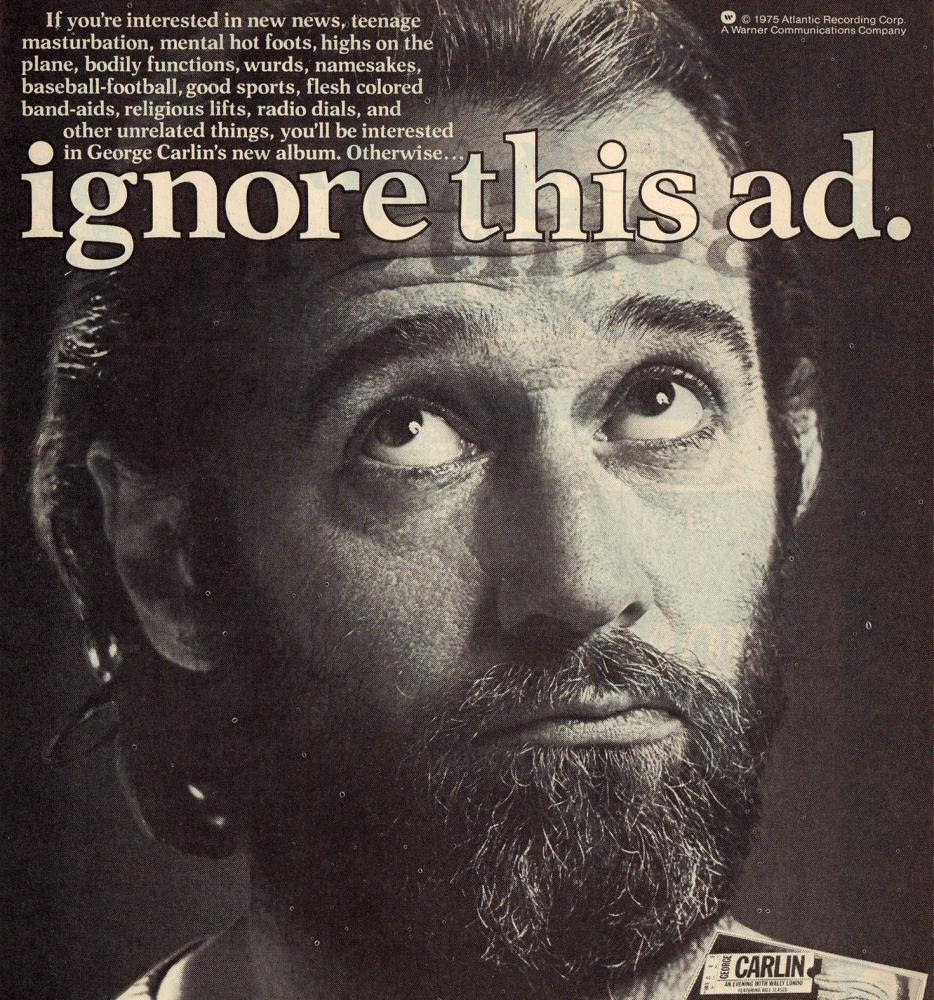 So let’s take the comparison for a spin. What can stand-up comedians teach us about A/B testing?

There are no perfect creations, only varying degrees of polish. When you watch a stand-up special on Netflix, 98% of the work that went into that material is invisible (to both Netflix’s and the comedian’s credit). Even if you’re in the audience for one of the shows on the same tour, the essential difference tends to be a few (cut) minutes of local and audience flavor; same level of polish otherwise. So what else aren’t you seeing?

Obviously, you never see the writing process, the ideation and the drafting and the editing. You don’t see the re-testing, re-tooling, and re-couching of those jokes, over and over again, on small stages in comedy clubs. You certainly don’t see the failures and omissions, the jokes that flunked out of this process before filming. Really, the point is that most people don’t know there is a separate creative process leading up to a stand-up special (which is usually encased in a larger live tour).

By the time a comedian is doing those big shows (and recording them for Netflix), they’ve told those jokes dozens of times and yet the telling still seems fresh. That’s the last stop in a joke’s evolution—when it gets results and flows naturally—but no joke is ever perfect or “finished” so much as “sharp as I can get it.” After that, they gotta move on to new stuff… or else they’ll trap themselves in the same hour of jokes for 15 years, like Louis C.K. once did.

They test with small audiences and dive in face-first. There’s a reason that comedians, no matter how big they get, spend a lot of time on small comedy-club stages: they’re the ideal testing ground. They’re big enough to have fun— and to yield “statistically significant” test results—yet they’re small enough to separate failure, however spectacular, from any lasting consequences.

It’s normal for amateur comedians to bomb hard (countless times over) before they’re getting consistent laughs. It’s a rite of passage that relatively few endure. But those who pass through it are awarded a rare gift: thick skin. How thick? Jerry Seinfeld once observed that public speaking is the #1 most common fear and #2 is death, meaning that most people at a funeral would rather be in the casket than giving the eulogy. Comedians have to conquer Fear #1 and they have to be OK with failing hard in public over and over again while they do it (the definition of Hell to some people).

A comic’s thick skin is useful for doing more of the same: failing. But this is where the true creative power is born—because once a comic stops fearing failure, they can fail fast and learn faster. That’s how the good comics evolve over time: they internalize that they can’t take the crowd personally, they take chances, and they move in the directions that work uniquely well for them.

They balance control and improvisation. Despite the inherent creativity of comedy, you could say that a comedian’s daily work (on a small stage) is to run a series of little experiments. Like any other experiments, these need to have some rigor and structure to be useful; change too many things at once and you’re not “A/B testing a joke” so much as “telling a different joke.”

At the same time, sharpening jokes isn’t a deductive process like math, where the next step is always clear and logical. Sometimes you have to throw caution to the wind and see what happens in the moment—as long as you have some sense of what can fly and what stays on the ground.

Advertisers live and die by the same measures as comedians. The only true difference—aside from claiming to be funny—is how the applause sounds.

If you work in digital marketing or advertising, here are three things you can observe in (and learn from) the next stand-up special you watch: